What data journalism told us about #Ferguson

Data journalism in 2014 has taken a shift towards instant reporting: today it is about applying analysis and discovering data around events in the news as soon as they happen.

It’s been a week since the police shooting of unarmed Michael Brown in Ferguson, Missouri, what have we learned from data journalists about the events and issues behind the unrest which followed?

However, as of today none of the dedicated data journalism sites had Ferguson on their front pages, including 538, The Upshot and Guardian Data (which I used to edit). The startling exception is Vox, which has consistently covered the story in a comprehensive and informed way since it broke seven days ago but doesn’t yet have a dedicated data section. The Washington Post, too, has been particularly active.

So, here’s what we know:

1. Ferguson is 60 percent black. Virtually all its cops are white 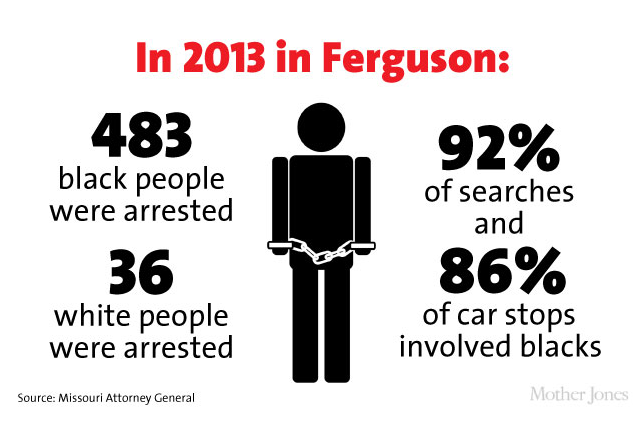 Mother Jones was the first to cover this data, which is also since examined in other outlets, such as this video from a local Fox affiliate in St Louis.

2. U.S. Military equipment is used by police forces all over America

NYT: interactive of location of former US military equipment in police forces 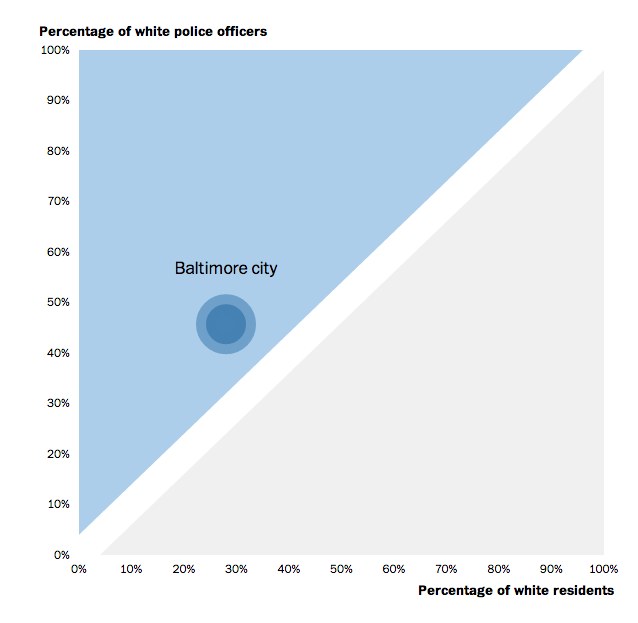 4. St. Louis is one of the most-segregated places in America

5. Even though crime is going down, there are comparatively more police ‘justifiable killings’ now than ever 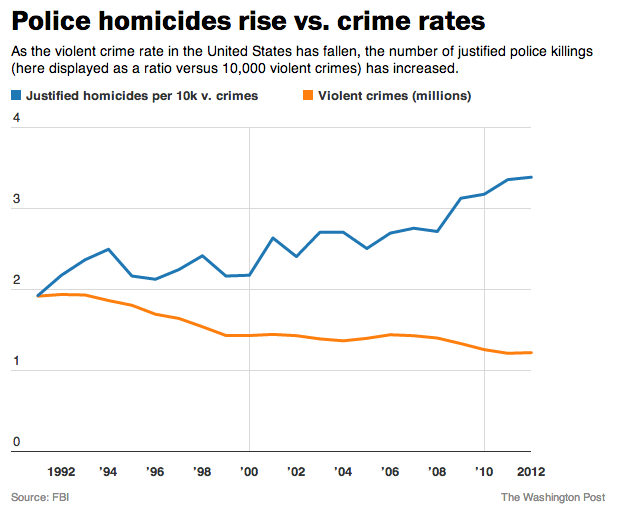 6. What weapons St Louis County received from the Pentagon 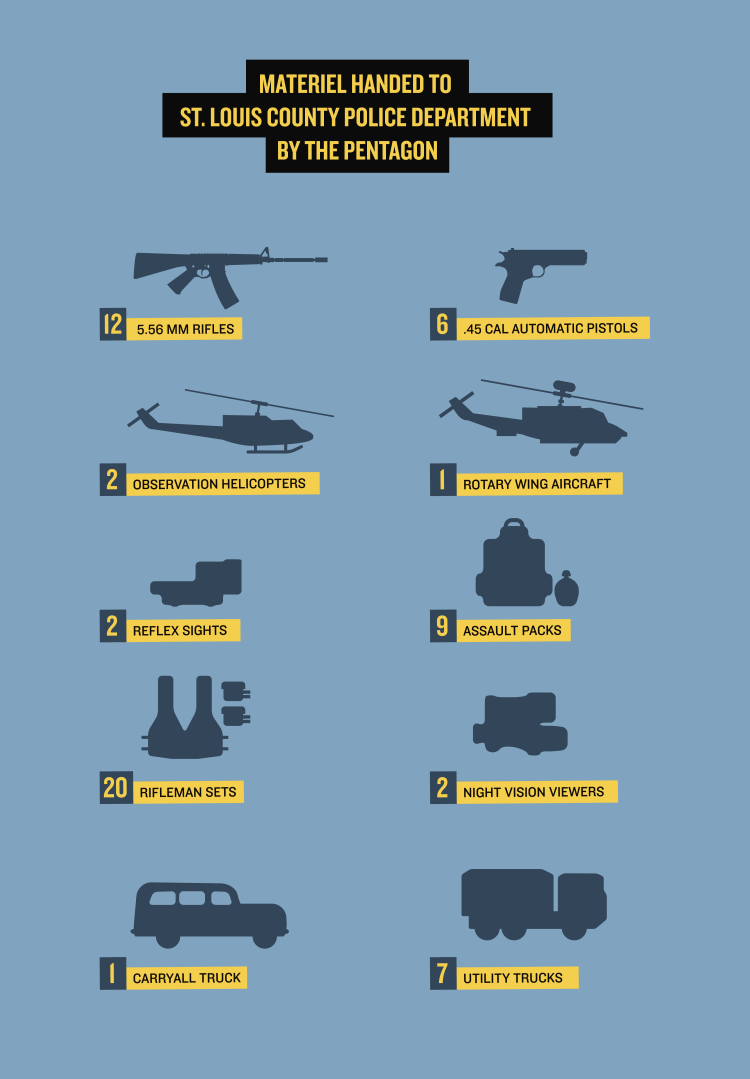 7. Missouri Highway patrol has one of the area’s fairest records on police stops

Caveat about the next one: I made this in my work at @TwitterData. I think it’s fair to include: Twitter has been the way much of this story has been told in the past week.

8. There were over 6 million Tweets about #Ferguson around the world

Twitter map of geotagged Tweets mentioning Ferguson around the world

What have I missed? Please add in the comments below

Data journalist, writer, speaker. Author of 'Facts are Sacred', from Faber & Faber and a range of infographics for children books from Candlewick. Edited and launched the Guardian Datablog. Now works for Google in California as Data Editor and is Director of the Data Journalism Awards.
View all posts by Simon Rogers »
« Twitter Reverb: how we made a new #dataviz tool
If devolution killed national data, what would Scottish independence do? »

7 thoughts on “What data journalism told us about #Ferguson”